Introduction Netty.io is a popular open source library that greatly simplifies the development of network applications on top of the JVM.  It abstracts the burden to deal with tedious low level details and allows you to concentrate on your business logic instead.  It is used by high profile companies like Red Hat, Twitter or Facebook and designed from the ground up to handle high throughput at low latency, even with thousands of connections at the same time. In this book, you are going to build both client and server using netty best practices, which are communicating with each other in a completely asynchronous fashion.  We are going to explore the netty pipeline, how you can reuse existing protocol handlers and how to write your own. Source code for book  https://github.com/trieu/netty-cookbook Table of Contents Chapter 1: Communicating in Asynchronous World with Netty (15 pages) Introduction Recipe 1.1 Building an asynchronous TCP server and client Recipe 1.
Post a Comment
Read more

The Society of the Spectacle 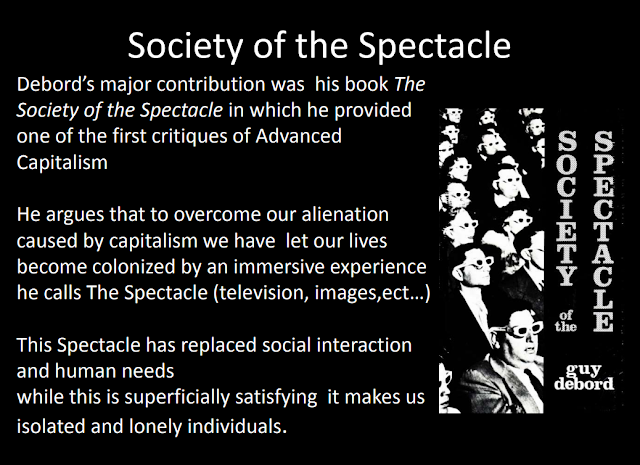 My Personal Tasks for next 6 months 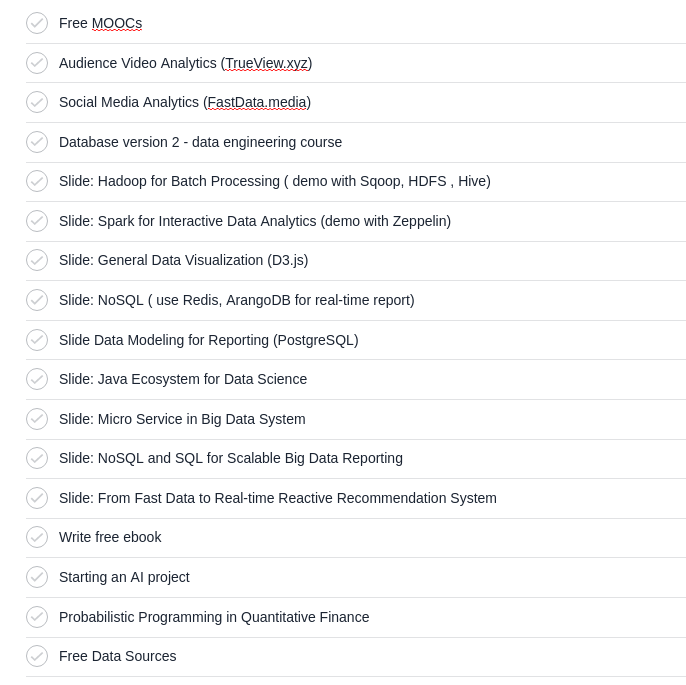 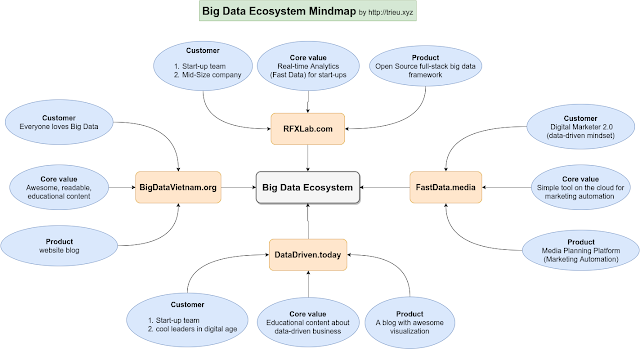